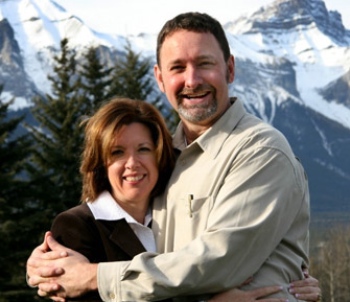 Kevin and Cynthia Cavanaugh are both strong supporters of Global Leadership Summit.

A Surrey church will be the site, October 23 – 24, for a local staging of the 20th annual Global Leadership Summit.

Kevin and Cynthia Cavanaugh, respectively senior pastor of Cedar Grove Baptist Church and speaker/author on leadership issues relating to women, have been spreading the word about the Summit for the last two months. Registration for the event is well over 200 and they hope it will top out at close to 300.

In a phone interview, Kevin made the point that the Summit, while Christian-rooted, is intended to equip potential and renewing leaders in several spheres of activity.

“We want pastors to be able to benefit. But for business leaders, educators, health care givers, politicians – and others – the Summit has depth and breadth and is a fabulous tool. It speaks to every part of the spectrum,” he noted. 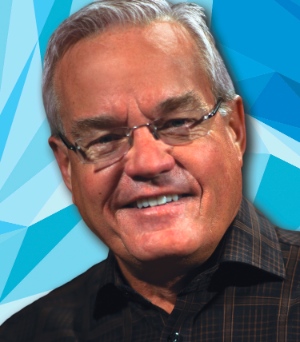 The Summits are spearheaded by Bill Hybels, co-founder and senior pastor of Willow Creek Church, a multi-site congregation in exurban Chicago. A dozen or more Canadian sites for the downloaded event have been organized each year by the The Leadership Centre Willow Creek Canada, which recently moved its headquarters from Kelowna to Ottawa, to be closer to the national leadership hub.

Kevin, himself, has been a participant in at least half of the 20 Summits. He has watched its format expand to become increasingly of service to a wide range of leaders. And Cynthia recently authored Unlocked: Five Myths Holding Your Influence Captive. She believes that women with leadership potential and aspirations should find themselves at home in the Summit setting.

The Summit is one of a wide range of similar organizations that have been built, in recent years, on the idea of leadership development based on biblical and Christian values. Other examples are: 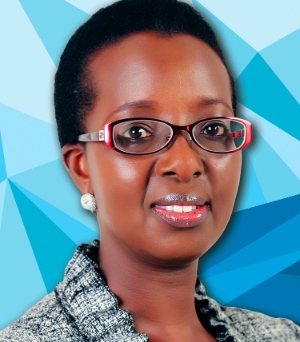 Allen Kagina is one of the speakers.

Among the faculty at this year’s Global Leadership Summit are:

The Summit maintains that over the past 20 years, it has trained over two million leaders in over 100 countries. This year, there will be close to 200,000 participants.

While there are no Canadians on this year’s faculty roster, at least one – Tim Schroeder of Kelowna’s Trinity Baptist Church – has appeared in the past. Cavanaugh self-effacingly noted, however, that he will be making the announcements across the Summit’s network during the two-day event.

And he has a word for senior pastors: The first 10 to register after reading this story will be eligible for a $50 reduction in the Summit registration fee.

For more information and to register, go to Cedar Grove’s Global Summit page.