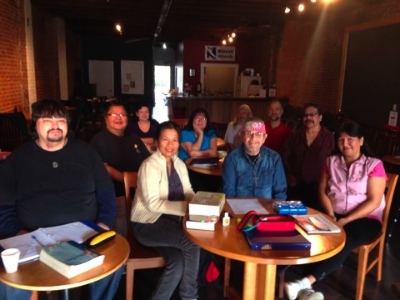 We show our gratitude and thanksgiving to God by sharing what he has given.

In India, I had the privilege of observing first hand the work of Mother Teresa’s Missionaries of Charity among the poor. I met many evangelical pastors who serve Jesus in poor rural villages and in crowded slums. They not only serve the poor, but they are poor themselves.

To them poverty is not a cross to bear – it is a great privilege, a joy afforded, a blessing, sadly withheld from those who view lack as a shame, not to be tolerated. It is a self-inflicted poverty that comes, not from the absence of God’s blessing or some kind of curse, but from an intentional simple lifestyle which allows one to be free to give away far more than one consumes. 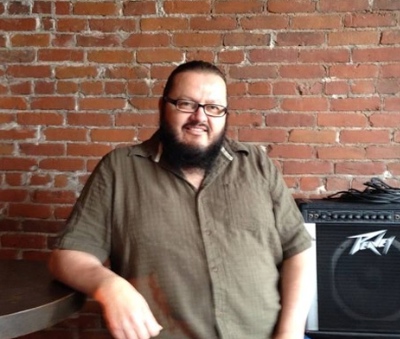 Randy Barnetson has spent most of his life in the Downtown Eastside.

I have lived in Vancouver’s Downtown Eastside for most of my life. This is a beautiful place, recognized as Canada’s poorest urban neighbourhood, only slightly more affluent than a few northern First Nations communities. But in our town there are many examples of Christians who have chosen a simple lifestyle in order to give more. They choose to give their time, talent and treasure to bless those around them. They could easily find more comfortable and profitable ways to spend their lives. It is this type of self-sacrificing Christianity that is slowly winning our community to Jesus.

If you woke up this morning and you were healthy enough to go about your day; if you were free to go to the church of your choice; if you were not living in a war zone; you were not in prison; hospital or institutionalized, and if no one in your family was unjustly detained or tortured; if you have a roof over your head, clean clothes and food in your fridge; and if you actually have a job or school to go to, then you are in the top three percent of the world’s most wealthy and blessed people. 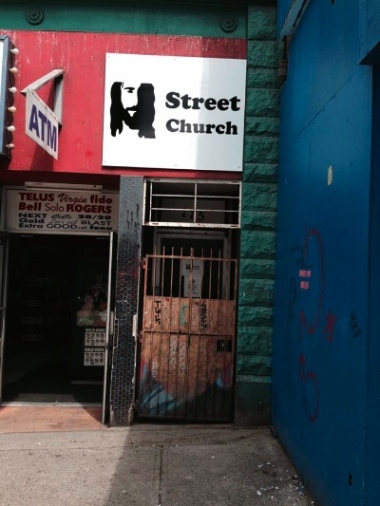 I smile when I read stories of the ‘first’ Thanksgiving, referring to 17th century pilgrims being thankful for the harvest. The First Nations have celebrated Thanksgiving on this continent for thousands of years. The Lunar New Year is the time for a Thanksgiving Festival among the northwest coast tribes. It is to honour Creator God. They say, “My spoon is full,” symbolized by the moon looking like an overflowing bowl. It is a recognition that God has given us everything we have and we have been given more than we need.

The people of Israel in the wilderness gathered the manna and then shared it. Gathered and shared. The early church, during its time of greatest expansion was a church that shared and met the human need around them. (One Christian denomination recently discussed ways in which they could increase giving to world missions to two percent of church giving, up from the present average of one percent.)

I was blessed by a friend, as we celebrated his 10th year of sobriety at an Alcoholics Anonymous meeting. He told us that when he was drinking, he was broke all the time – and now that he is sober, he is still broke all the time! The difference, he said, is that “now my kids have new shoes, the bills are paid and we can invite people over to share meals.”

A lifestyle of giving takes living a life of simplicity. And simplicity is the way of Jesus, a road where faith and peace commune with contentment and trust – where our desire for things is left behind and we can walk forward weightlessly and joyfully, knowing we already possess everything that is truly valuable. Jesus said it best: “It is more blessed to give than to receive.”

Randy Barnetson is married with six grown sons and seven grandchildren. He is pastor of Vancouver Foursquare Church – Street Church and co-director, with his wife Cheryl Bear, of First Nations Bible College. Both the church and the school meet just a few doors down from Main and Hastings in the Downtown Eastside.
This article first appeared in The Light Magazine and is re-posted by permission.
Share this story

← Around Town: Atesto at the York, Tenth at St. Mark’s, Artisan at Grand Luxe . . .
The Laing Lectures: Settling in to a decadent decline →