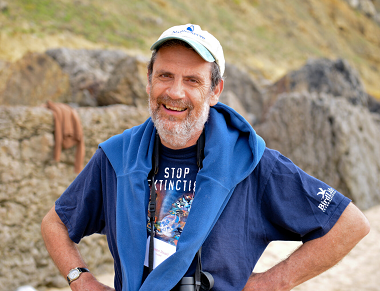 The urgency of dealing with climate change has been sidelined by COVID-19, but A Rocha has been active both locally and on the international scene to retain focus on issues related to our environment.

A Rocha Canada is offering the latest in a series of panel discussions this afternoon (October 1): Alone in a World of Wounds: Living with Ecological Grief.

And I was pleased to see yesterday that A Rocha was one of several global evangelical organizations which issued A Call to Action in Response to the Biodiversity Crisis.

They sent out this release:

“The pain and sadness we feel over the decline and disappearance of some remarkable species,” Dr. Simon Stuart, the incoming executive director of A Rocha International and recipient of the Blue Planet Prize explains, “mirrors God’s pain which arises from his own deep love and care for all that he has made.”

For this reason, and many others articulated in the statement, Bishop Efraim Tendero, the WEA’s Secretary General and CEO articulated why the WEA supported the call to action on biodiversity in the following statement:

Faithful Christian discipleship calls for evangelicals to be joyful and committed stewards of God’s gift of creation. In today’s context, where God’s creation is suffering from the interconnected crises of severe biodiversity loss, ecosystem destruction and climate change, this call to stewardship comes with utmost urgency.

In response, and in solidarity with the global initiative to reverse the loss of biodiversity, the World Evangelical Alliance calls for decisive action on these crises.

A robust explanation of the biblical rationale for evangelical involvement in biodiversity conservation, the Evangelical Call to Action on Biodiversity “is offered both as a call to action to fellow evangelical Christians, and to assist the broader conservation movement in understanding our motivations.”

Go here for the statement and a list of signers.

← Around Town: Bethlehem Lutheran, Culloden/Midtown, Lord’s Peace, Ride …
Rhythms for Life: Spiritual Practices for Who God Made You to Be →