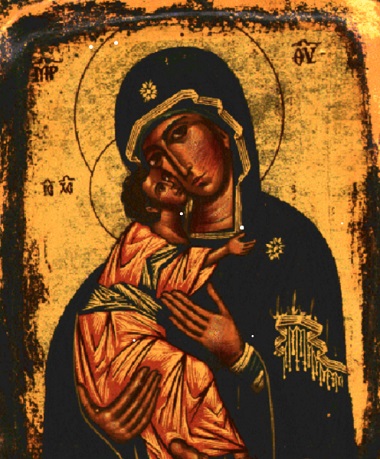 Gord Carkner has just released The Great Escape from Nihilism, the themes of which are evident in this Advent reflection. (See below for more about the book and his work with graduate students and faculty on the UBC campus.)

Just at the right time, kairos time, he comes to dwell among us in incarnate flesh: pulsating corpuscles, arms and legs running to greet us, face filled with compassion, hands breaking bread to feed the masses, words that give life and vision.

Here lies the grand invitation to counter nihilism, violence, will to power, to search into the deeper things of life, reach higher for a transcendent encounter with divine Otherness. It is time to ponder the big questions of meaning, purpose and identity: the profound light that shines in the darkness of our world.

There is more to this than meets the eye. We need our best philosophers, historians and scholars, poets and scientists to work on this investigation. There are clues to a great quest here.

What kind of in-breaking is this? How does it connect with our history? What’s the meaning of this virgin birth, this epiphany of grace, these angelic visitations, this gift, this cosmic wonder, this explosion of the imagination? Advent is a sign of that and more . . .

We have touched him with our hands, rubbed shoulders, felt his robust embrace, dined and broke bread together, listened to wisdom that set our minds on fire, felt his care and inclusion, captured a mission that drove us to reach the world with a compelling love.

We saw him die and rise again, ascend through the heavens. Divine presence is with us in his Holy Spirit. It has unleashed an economy of grace and goodness, humility and compassion.

The pregnant Mary sings her Magnificat, saying an awe-filled Yes to God’s work in and through her:

Things hidden for centuries have become so crystal clear tonight. Insight and justice have set up a new epistemology, a new way of knowing and being, a new world where love is the main game in town, where peace-making and blessing (shalom) are our politics. It is a new playing field, a new paradigm, a new human narrative.

Infinite meets finite like a comet burning through the atmosphere; divine goodness ushers in hope of healing; a new future is born. Our people, our human race, have longed for this for centuries only in our wildest dreams, feeding on divine promise to Abraham, Isaac and Jacob, David. Once we could only hope for such wondrous things. Now they are tangible, palpable, life-transforming.

What a reality check Advent brings to us.

Christians claim Jesus as God’s Word (divine logos) made flesh, dwelling among us. Here God’s speech is embodied, full-blooded, not flat and lifeless, not reductionistic or atomistic. It is a sign, a communicative action (Kevin Vanhoozer, 2009), much more than the mere letters.

It is poetic, prophetic, pedagogical, full of spiritual vitality revealed in a tangible historic person. The language of incarnation leverages the world and transforms individuals; it is strategically located within the human story, not a fantasy.

The incarnation is the only adequate reply to the challenges of dissolution (loss of connection between word and world). There is much to grapple with, as we see in [TWU professor] Jens Zimmermann’s scholarship on the subject (in Incarnational Humanism).

Christ the creative wisdom of God, and God’s active Word in creation, is enfleshed in the temporal-historical dimension of our world as the concrete Jewish Messiah, Jesus the Christ. . . . This is the Word through whom all things were made, and the Word hid in the eternal bosom of God, the Word who spoke through the prophets, the Word whose mighty acts defined the history of Israel. In Jesus the Christ this Word has become flesh, and the eternal has become temporal, but without ceasing to be eternal…. In Christ temporality and eternity are conjoined. . . . In the incarnation, creation, the world, time and history have been taken up into the God-man, who is the center of reality. . . . Faith and reason are inseparable because their unity is in Christ. (J. Zimmermann, 2012a, pp. 264-5)

Language (speech act) starts with creation: God spoke and the heavens, the stars, the seas, the plants and trees and living creatures, man and woman came into existence in abundance. They continue to do so (creatio continua).

God’s word was enacted in a particular place and time in history. It makes space for new drama. There is intense presence and place; God has carved out space and time for his presence.

When humans are addressed by God (the whole premise of Judeo-Christianity), they are drawn up into a divine dialogue, to reason and commune with their Creator, their ultimate mentor. They are identified, loved and valued. A perlocutionary act is a robust speech act that produces an effect in those addressed through the speaker’s utterance. God speech has impact in all of human culture.

Theologian Hans Urs von Balthasar (R. Gawronski, 1995, Word and Silence) sees the Word of God revealed in three rich and powerful ways: Creation, Scripture and Incarnation, three different types of language, each powerful in its own right, each complementary to the integrity and impact of the others, using both traditions of language culture.

The incarnation is God’s megaphone to late modernity with all its challenges, conundrums, contradictions and struggles. 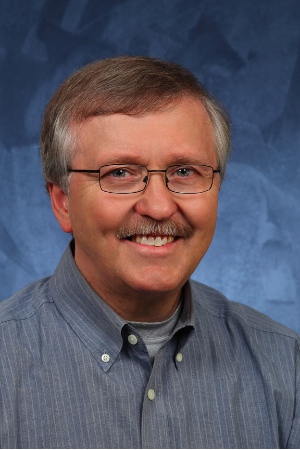 Gordon Carkner PhD, works at UBC as a meta-educator and networker, where he seeks to complement and engage the regular discourse among graduate students and faculty. Supporting and mentoring postgraduate students towards wholeheartedness and creative genius in the UBC Graduate Christian Union, his work is sponsored through Outreach Canada.

His work as a team leader in the UBC Graduate and Faculty Christian Forum lecture series brings together great minds and noble souls from around the globe for serious academic interchange, linking persons of common vision and inspiring, cutting edge future research. 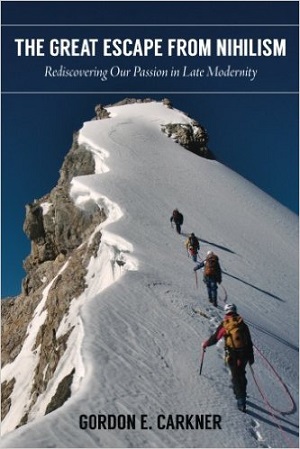 The Great Escape from Nihilism is about a journey: out of nihilism and into the heart of meaning. It begins by raising the question whether nihilism and cynicism should have the last word. The discussion maps a crisis of faith, a crisis of identity and a sense of lostness in late modernity.

← Welcome the Stranger: Refugees becoming neighbours
Praying for ‘A Healthy City for All’ →