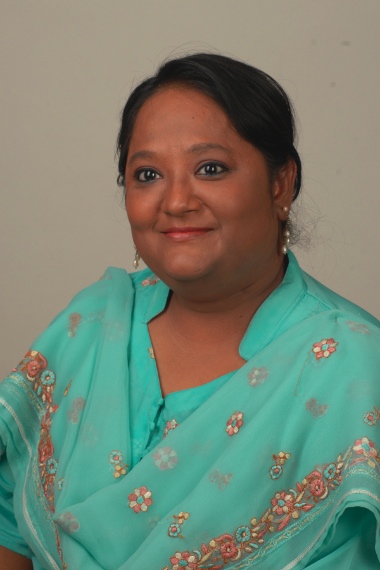 Smita Singh, who works with re-trafficked girls in Kolkata, will be in Vancouver April 6.

Sonagachi in Kolkata, India is Asia’s largest red-light district (Born into Brothels was shot there). With an estimated 20,000 sex workers, an environment has been created that allows the trafficking of under-age girls.

Robbed of their future, these girls are forced to work in brothels where hope seems distant. They are modern-day slaves, taken from their families and communities to be abused.

Even those who are rescued and returned to society may go back to the brothels, as they feel they have no other place to go. This has become known as re-trafficking and the odds of a girl escaping are remote if her rescue is not accompanied by long-term care.

It is this gap in the system that Smita Singh, a clinical psychologist, recognized and moved to fill. With a vision of true rehabilitation, Singh established Mahima Care Homes – a ministry partner of Partners International Canada – which focuses on ensuring that victims of the sex trade are reintegrated into society with their self-worth restored. 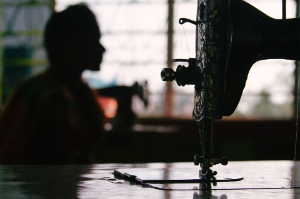 Over the course of several years, girls who enter the home receive counselling, education and vocational training.

Singh says, “Providing them with unconditional love makes a huge difference because they have been told they are not worth anything and are not precious in any way. We want to let them know that they have worth; it is built into everything that we do.”

Singh’s work is about rebuilding the bonds of trust and repairing broken relationships. Many of the girls enter the home hurt, angry and alone. Singh and her staff work to care holistically for each girl by providing emotional and spiritual counselling to restore damaged relationships.

Her work helps girls like Sree, who was trafficked from her home in Nepal and forced into the sex trade. After being rescued and rehabilitated by Mahima Care Homes, Sree courageously returned to the same brothel where she was once was to help in a rescue.

Through her assistance, social workers and police were able to remove other girls who had been trafficked from the brothel – girls Sree knew personally and wanted to save. Sree has since returned home to her family in Nepal, but will journey back to India soon to testify in court against her traffickers. 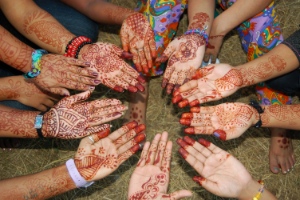 Since opening its doors in 2010, Mahima Care Homes have successfully reintegrated 151 young women and girls while becoming a model for government-run aftercare homes in India.

Twenty-seven girls who have participated in the program have testified in human trafficking-related court cases, resulting in convictions against the perpetrators. The program has continued to expand, now running two care homes for minor girls as well as a transition home for women over the age of 18.

These homes help victims find firm ground to stand upon. They let them know they have a future. “It is critical for them to understand that their trauma and what has happened in their life is just one part of their life, but it is not their entire life,” says Singh.

Smita Singh will be sharing stories from Mahima Care Homes throughout BC as part of Partners International Canada’s Hope in Action tour during the first week of April. She will join the Vancouver Pastors Prayer Fellowship (which is open to all pastors and ministry leaders) at Harvest City Church April 6, 10:30 am – 12:30 pm.

She may have limited time to meet with others during her stay. Go here to see her speaking schedule.