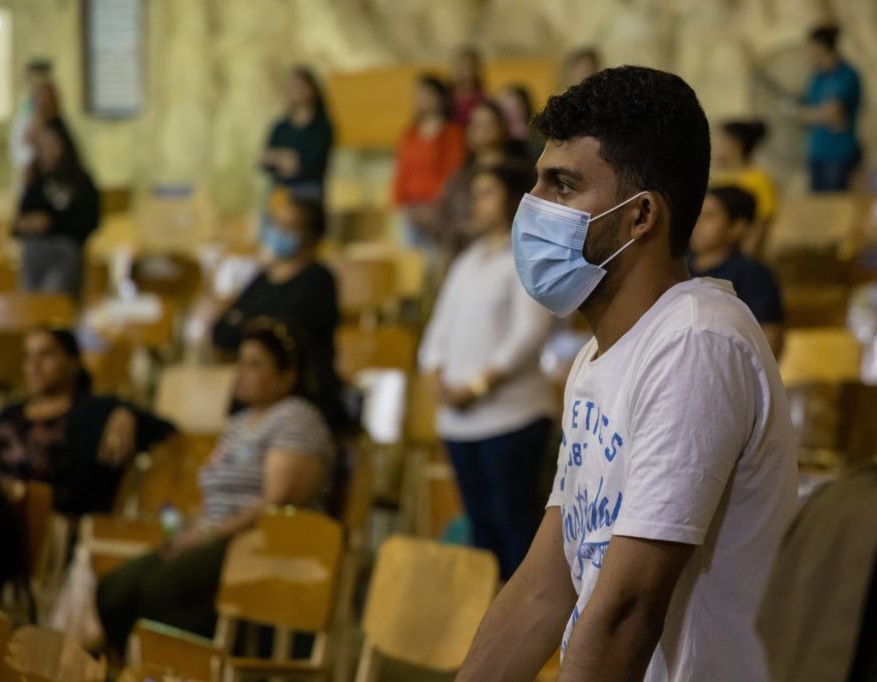 The global coronavirus pandemic has highlighted and exacerbated underlying systemic discrimination, un-equal treatment and even persecution experienced by at least 340 million Christians around the world.

That’s the conclusion of the 2021 World Watch List, the latest annual survey of countries around the world to monitor how difficult it is to live as a Christian, produced by the global charity Open Doors International.

This year, for the first time ever, all top 50 countries score levels of at least “very high” persecution*; the top 12 scoring “extreme” levels of persecution, up from 11 the year before.

Beyond the top 50, four more countries also score “very high,” showing the impact of COVID-19 restrictions. Overall, 74 countries — one more than the previous year — showed extreme, very high or high levels of persecution, affecting an average of at least one of every eight Christians worldwide.

The List, released January 13, based on extensive surveys combined with expert interviews, looks behind the global headlines of unremitting violence in Nigeria, as well as of the surveillance systems used in China and India to monitor citizens for their own “protection” and “security.”

It also reveals the ways in which organized criminal networks, in sub-Saharan Africa and Central and Latin America, consolidate their power in the absence of state systems’ capacity to meet local needs for health provision, food, work and other daily essentials. Lack of governance and even collusion of the authorities mean, too often, there’s impunity for religiously-based violence or discrimination.

COVID-19 has been a catalyst for repression of minority Christians, who in countries from Bangladesh, India and Pakistan to Yemen and Sudan were at times denied aid; some were told it was because “your church or your God should feed you” or even “the virus was created and/or spread by the West.”

The violent Islamist group Al Shabaab in Somalia blamed Christians for the coronavirus, announcing it was spread “by the crusader forces who have invaded the country and the disbelieving countries that support them.”

Sometimes, such as in an incident in Sri Lanka, coronavirus was the pretext for police to visit Christians’ homes to investigate church members and activities.

In North Korea, which tops the list for the 20th year in a row, Kim Yong Un’s sister has made her presence felt a little more. In September, she ordered the daily lesson about the Leaders’ “Greatness” for all children from nursery age upwards to increase from 30 minutes a day to 90 minutes. In the face of such extensive indoctrination, parents are often too afraid to tell even their own children about their Christian faith. 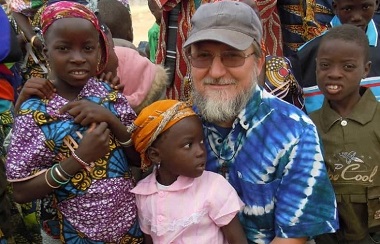 Nigeria again scores the maximum for violence (as in previous years), due mainly to armed Fulani herdsmen laying waste to several hundred Christian villages, as well as to Boko Haram and a range of criminal groups who continue to kill, kidnap and rape with impunity.

Sudan, however, has abolished the death penalty for apostasy (i.e., renouncing Islam). Its 2019 interim constitution guarantees freedom of religion, omits sharia as its primary source of law and no longer specifies Islam as its state religion – although there is still a lot of resistance to such sweeping changes after 30 years. It has dropped from no. 7 to no. 13.

Iraq has risen from no. 15 to no. 11, partly due to the ongoing insecurity of Christians returning to their homes. Christians continue to be killed, kidnapped and subjected to physical, psychological, sexual and emotional abuse. Also, many who fled inside the country came under Turkish attacks on the Dohuk area in summer 2020.

Syria has dropped one place from no. 11 to 12. Despite better conditions, especially in Kurdish-Controlled Areas, there are still violent Islamist attacks: one in November 2019 killed 7 Christians and wounded 70.

China is in the top 20 for the first time in a decade, rising to no. 17 from no. 23 in 2020. The Communist Party extended its regulation of all religions in 2020, and even government-approved churches, both Catholic and Protestant, are under ever-more surveillance, both online and offline. Under-18s are still officially banned from all religious activity. The “China-fication” of Christianity continues, even including so-called “rectification” of Bible passages.

Mostly there have been few changes since WWL 2020 among the countries ranking 13 – 50. Here are the main exceptions:

Vietnam has risen to no. 19 from 21: many ethnic minority Christians reported exclusion from COVID-19 aid.

Colombia has risen to no. 30 from no. 41.  After the breakdown of the 2016 peace deal, organized crime groups continue to control parts of the country, especially rural areas. During quarantines, their control grew as they appropriated government curfews and other restrictions for their own ends. They were even able to build local social capital when state structures and institutions could not. When Christian leaders tried to provide material or spiritual assistance to others, they were prevented and even fined by the criminal groups. Sometimes they were treated as “informants” for other rival groups, or for the police and state. At times, pastors or their family members were killed. 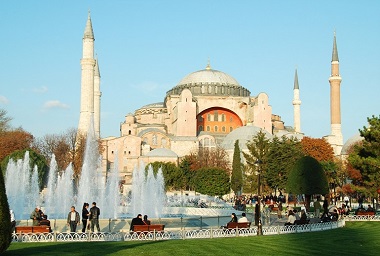 Turkey has risen to no. 25 from no. 36 due mainly to an increase of its score for violence. Christians say that, since the 2016 attempted coup against President Erdogan, there’s a much more open Islamist and nationalist agenda, with a general atmosphere of “hate speech” and actions against minorities such as Armenian and Greek Orthodox communities.

Bangladesh has risen to no. 31 from no. 38. There has been much coverage of Rohingya refugees from Myanmar in Cox’s Bazar [a city in southeastern Bangladesh]. Amongst them are about 2,000 Muslim converts to Christianity. After a mob attack in January, apparently by violent Islamists, two men are still missing, while a 14 year old girl, also abducted, was reportedly forcibly married to a militant.

The Democratic Republic of Congo rose to no. 40 (from no. 57 in 2020) mainly due to the Islamist group ADF, which the UN says has killed 1,000 civilians since 2019, while Mozambique entered the Top 50 (at no. 45 from last year at no. 66) due to its own Islamist violence in Cabo Delgado. Cameroon, battling an Anglophone/Francophone conflict and violent expansion from Boko Haram and other Islamist groups rose to no. 42 from no. 48 in 2020.

The Comoros Islands, east of Mozambique, re-entered the Top 50 (from no. 54 last year) after many years’ absence. The government has openly denied freedom of religion for its citizens. A Christian seen preaching can face a year in prison.

Two countries that dropped out of the Top 50, United Arab Emirates and Niger, nonetheless increased their scores compared to 2020, showing how the levels of discrimination and violence are still mostly rising year by year.

In a world where the persecution of Christians is relentlessly increasing, not least due to coronavirus restrictions, the good news for such Christians is that they are never alone because of God’s presence with them, prayers for them globally and the heightened advocacy for them by churches, organizations and others who believe in religious freedom.

This article is re-posted by permission from the World Watch Monitor site.