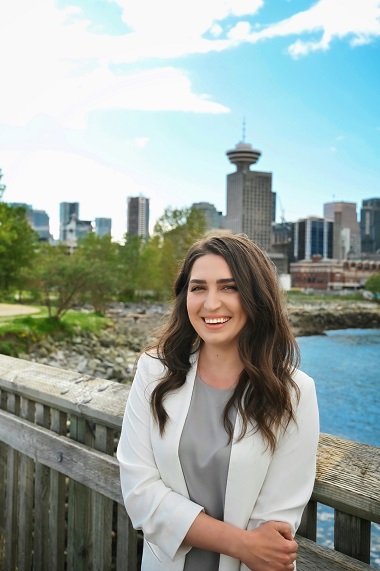 Rev. Andria Irwin is the minister for United Online and co-author of a new book with Jason Byassee.

Our weekly Creating Conversation editorial gives opportunity for people to speak about issues they believe are vital for the church to respond to.

We asked Andria Irwin to respond to Jason Byassee’s accompanying comment (‘We probably shouldn’t have communion online’), in part to model healthy conversation.

The way the story was recounted to me, the veteran wore his pain lines like a medal of bravery. A stalwart member of the congregation, he sat in the pews with his wife each Sunday bearing a quiet authority that told his story before he ever opened his mouth.

Wounded in the second world war by a bullet that left him permanently discomforted, here was a man whose experience in life was unlike most.

On Christmas Eve in 1944 a Scottish Regiment of the British Army found itself behind enemy lines and a young infantry officer situated himself next to his orderly in a foxhole. Effectively known as ‘ranger graves’ for just how little protection these small pits were able to provide a soldier, the officer and his batman held their ordered position until, out of nowhere, the officer declared it was time to crawl back towards the sheltered area behind the front lines.

Not understanding why they would leave their post before the order came and risk being caught in the deadly fire, the orderly offered an exclamation of surprise only to be told the Chaplain had set up the Eucharist for any of the soldiers who, it being Christmas Eve, wanted to participate in the Lord’s Supper.

Leaving their already vulnerable position to crawl, fully exposed, back behind the front lines, the two soldiers made their way to a scene of communion that most have never witnessed. There, on the hood of a Willys Jeep, was a feast of bread and wine, bales of straw set aside for the soldiers to sit, and a make-shift creche.

The soldiers prayed and ate, and after sharing the meal, our officer and his orderly got back on their bellies and crawled through an open combat zone once again to resume their position in the foxhole.

What strikes me about this unusual story of communion is not the ingenuity of the chaplain who laid out the elements on the hood of an army green Jeep and somehow carted a creche to the front lines of an active battle ground, but how the vulnerable were invited to further endanger themselves to receive the body and blood of Christ who has always made his way into the mess.

As someone who has spent the better part of the past five years arguing for the efficacy of the internet as it enhances everything from discipleship to mission, evangelism and a deeper sense of loving ones neighbour (and an even wider definition of who that neighbour is), I am shocked by this story for many reasons.

There is the provocative imagery of two soldiers, weapons slung across their backs despite being fired at, leaving relative safety for the sake of a Christmas Eve communion meal.

I am shocked by the willingness of this young man to put himself in harm’s way so that he might experience the grace of God in feasting on the body of Christ in a moment in which he too was staring his own death in the face.

And I am shocked that the officer had to put himself in harm’s way in the first place to participate in the supper, instead of the consecrated gifts making their way to him. We go to where our people are – that’s why online ministry exists in the first place.

One of the questions ever-present in my mind over the past 15 months is that of “Why?” and “What For?” And, perhaps more importantly, “Who For?” There are endless opportunities to get creative with liturgy and the like when we are doing things online, but just because we can doesn’t mean we should. Some things are sacred precisely because of how we do them.

The argument that communion shouldn’t be celebrated online follows this train of thought. We come together in our bodies, eat together, remember together and are mysteriously made one body in the love of God made man.

But it is a good and faithful practice to always ask ourselves when seated at Christ’s table who is missing. Because surely, Jesus would have wanted them there. Jesus was promiscuous in his invitations to eat; come seeker, come sinner, come saint.

I wonder what it would have looked like for the chaplain on Christmas Eve in 1944, to celebrate communion in the safety behind the front lines and then, taking the reserved sacraments, slinging his travel communion kit across his back, getting onto his stomach, and wriggling his way from foxhole to foxhole offering the promise and blessing of Jesus Christ to those who were missing from the table. 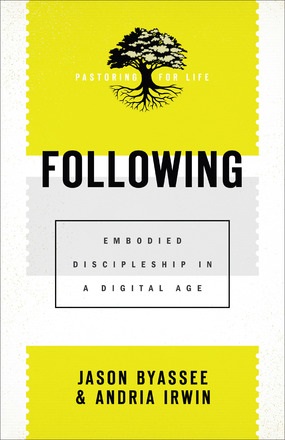 When we celebrate communion using the tool of technology it is easy to think we are simply making do, setting the table on the hood of a Jeep for those who decide to participate.

But if we ask again the question “who for?” and answer honestly – the vulnerable, the weak, the sick, the immobile, the unagile, the incarcerated, the excommunicated, the terrified, the Jesus people – we become the ones on our bellies moving through the fields of despair carrying with us the promise of a death-defying saviour who gave his body and his blood that we might live.

It’s not ideal, but it’s faithful.

Rev. Andria Irwin is the minister for United Online, a digital ministry resource of the United Church of Canada and is the co-author of Following: Embodied Discipleship in a Digital Age with Rev. Dr. Jason Byassee.