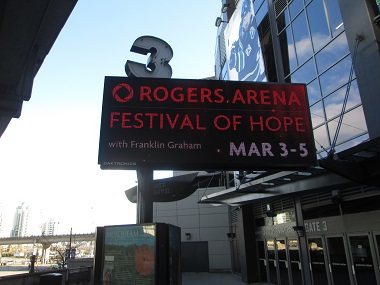 Rogers Arena will be home to the Festival of Hope for three days next week.

The Festival of Hope is approaching quickly, even as debates over the suitability of Franklin Graham as lead speaker continue in the media and behind closed doors. The event will proceed March 3 – 5 at Rogers Arena. 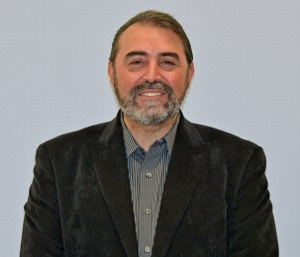 Giulio Gabeli is executive leader of the Festival of Hope leadership team.

Asked by Cluff to describe the event, Gabeli said:

Well, the Festival of Hope is a celebration. It’s very clear that Christians are gathering together to celebrate and to declare that we believe that Jesus is our hope and Jesus is the hope of the nations. Obviously, Franklin Graham, when he comes, will bring a gospel message of hope.

But the celebration of the Festival of Hope is also surrounded by Christian artists. For example, we’re going to have with us Hillsong Young and Free, For King and Country, Michael W. Smith, many local as well as international artists that will be coming, again to celebrate together with the church in Vancouver. 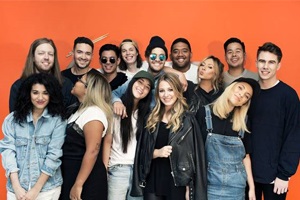 Hillsong Young and Free will be one of the bands at the Festival of Hope.

We agree that we want to see a gospel message shared with the people of Vancouver. What we disagree with is the belief that what Franklin says outside Rogers Arena, outside these Festivals of Hope, is immaterial to what he says inside. . . .

“[I]t’s damaging to the message of Jesus when . . . he sweeps aside all the concerns that Christianity and Judaism have had from the very beginning, of welcoming the stranger, that these issues of justice don’t apply to the message of what he says inside.”

He noted that the those opposing Graham’s participation have initiated a petition which refers to his “bigotry targeting refugees, Muslims and the LGBTQ+ community.” [I covered much of this ground last week.] 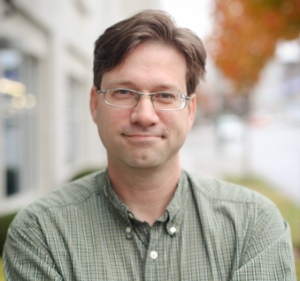 Jonathan Bird is part of the group of leaders opposing Franklin Graham’s participation in the Festival of Hope.

Certainly, we don’t want to see the Festival of Hope stopped. We think it should go on. What we would like is someone else to share that message – and there are many people who could do that very wonderfully.

Gabeli stressed that despite the high profile disagreement over Graham’s role in the Festival, all parties share much in common:

I want to make mention that Jonathan is a friend and a colleague. We’ve worked together on a number of other initiatives in our city. Obviously, our hearts are a little heavy, that different relationships and different colleagues are at odds with the vision and the purpose of the Festival of Hope.

I just want to clearly say that events come and go, but relationships endure. We’re not divided, we’re not separated; I want to make that very clear. We’ve agreed to disagree, and once again, our desire is very simply to present a very clear gospel message, a message of hope to our city. 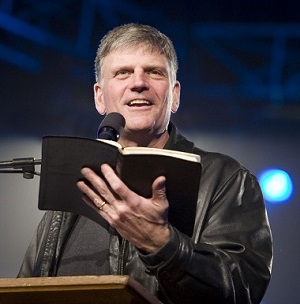 Franklin Graham recently sent a message to the local community.

The controversy has reached Franklin Graham, who sent a message to the community February 20:

I’m greatly looking forward to being in Vancouver in a few weeks to share that Jesus Christ is the way, the truth and the life. We are excited that 327 churches of various denominations are currently supporting the Festival and that the number continues to grow. [Gabeli said the number is now between 550 and 600.]

There has been some recent discussion and debate about the Greater Vancouver Festival of Hope and my message. This event is free and all are welcome, so I hope that everybody will come see and hear it for themselves.

My message will be the simple Gospel message: a timeless message of God’s hope, love and redemption for all people regardless of ethnicity, age or gender identity – Christ died for all. If anyone is searching for answers, wondering if their life has meaning and questioning if they are loved, I will have good news to share.

Politics, policies, economics and commerce are significant matters, but for these three days we will come together in Vancouver to focus on the most important thing of all: God’s love for each and every one of us. We will have all kinds of music with something for the entire family. I look forward to seeing you there.

Bird said during the CBC interview that a statement would be out later in the day. It has still not been released – but that could be seen as good news because it reflects the fact that the signatories continue in discussion with the local leadership of the Festival of Hope and representatives of the Billy Graham Evangelistic Association, both from Canada and the United States.

Gabeli also noted that several members of the leadership team were slated to meet with the mayor this week “to present very clearly what we’re about to do.”

Editor’s note: On February 24 – a day after this article was posted – more than 30 local Christian leaders, including those who met with the mayor February 10, released An Open Letter Concerning Franklin Graham’s Visit to Vancouver, Canada.

To listen to the CBC interview go here. Other coverage includes a CBC article, a CTV News report and a Vancouver Sun article by Douglas Todd.

5 comments for “Festival of Hope set to launch next week, discussions continue”