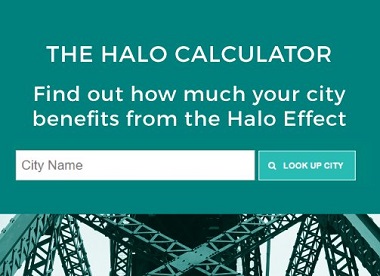 Church-goers know the many benefits of participating in a congregation. Outsiders might not be convinced – and sometimes even feel that churches (mosques, synagogues, temples) are parasitic and should be paying taxes.

Now there is a good way to assess the contributions of religious congregations which should encourage parishioners and convince skeptics.

Cardus Social Cities has just released “two new tools that will help you and your organization measure the socio-economic impact that places of worship have on the community: the Halo Calculator and the City Soul Explorer Toolkit.” 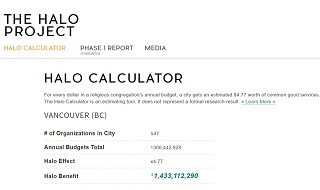 The Halo Calculator is an estimating tool which helps users determine how much benefit a city receives from congregations.

Social Cities states: “For every dollar in a religious congregation’s annual budget, a city gets an estimated $4.77 worth of common good services.” 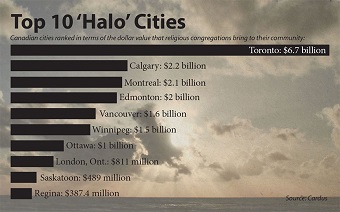 For the 10 major municipal centres in Canada the figure is almost $19 billion with Toronto at 6.7 billion, followed by Calgary at 2.2 billion.

Figures are available for all Metro Vancouver cities – for example:

Milton Friesen, program director for Cardus Social Cities spoke with Danielle Smith on AM770 in Calgary May 31. Following is a portion of the interview:

Danielle Smith: I can wrap my head around the idea of a hockey tournament and the economic impact of it, because people will come to a city, they have to rent hotel rooms, they have to go out and eat, they’re probably doing a bit of shopping. . . . But you use a bunch of different metrics when you’re talking about these religious institutions. What do you look at? 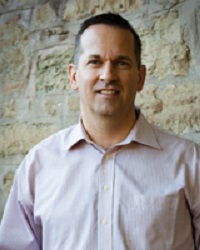 Milton Friesen was interviewed about the Halo Calculator.

Milton Friesen: The core is, it’s important to recognize in the U.S. [where the model was developed] they used 49 measures – they didn’t make up those measures; they used what economic development people might typically use – and then tuned some of them towards the particular context. . . .

We modified some of them for the Canadian setting, but otherwise used them as a way of trying to get a handle around what’s the effect. Is it positive, is it negative, is it neutral – we weren’t sure either. We wanted to take an honest look at that.

The important thing that we looked at was it’s not the same kind of economic generation as if you had an auto plant that you’re going to get set up in your community and start manufacturing. We actually need to think about it in a reverse way, which is, if a given institution left its community, and the services and the goods that it’s providing now have to be paid for by the city or they have to be replaced in some way, what would the cost of that replacement be?

Could the cities afford it, would the community actually fill that gap? If they didn’t, what’s the size of the price tag to take care of what was left. If they couldn’t do it, of course, quality of life would decline, services would decline, etc. So that idea of a replacement cost is really one of the key ideas in the study . . .

DS: So, let’s talk about a few of those, just so people can wrap their heads around what you’re measuring. I’ve been to countless community events that have been hosted at churches, at either very low cost or no cost at all. Childcare, that’s one thing that often gets provided at religious institutions. Suicide and crime prevention – that’s sort of an interesting thing that I hadn’t considered. Housing – I hadn’t considered that as well. Then you say a long list of things, obviously, because you’ve got 49 measures. But give us another couple of ideas about what would be things that you would have to spend money to replace if the religious institution wasn’t providing it.

MF: It’s important to point out that not all the religious communities provide all of these things. . . . But we look at things, for instance, like the value of the volunteer time that’s put into all the different programs that are carried out, sometimes directly by the congregations, sometimes by other community groups that use the facilities. That lets us do a calculation in terms of what does that volunteer time look like. . . .

Social programs; space is quite an important one. . . . It’s important to recognize there’s a good segment of Canadians that have no religious belief, and what we’re trying to suggest, and what the research suggests, is that even if you’re not part of these communities they’re having a positive, generative effect on your community.

For the full interview – including how the multiplier was calculated, the issue of whether churches should be paying taxes and the potential effect of this study on that debate – go here. 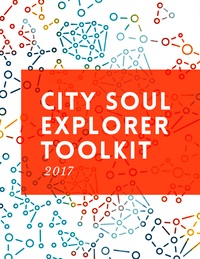 Cardus Social Cities released a second tool along with the Halo Calculator. Following is their description:

The Toolkit outlines a way in which the often distinct worlds of city planners and administrators and community-serving religious organizations can be bridged and brought closer together to build the social capacity of cities, towns and neighbourhoods.