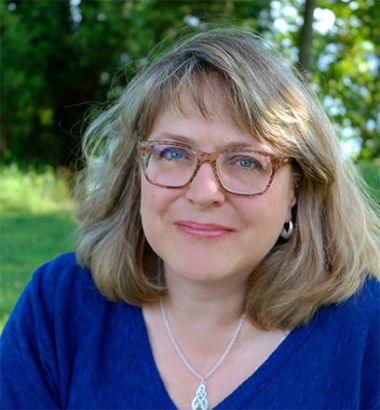 Diana Butler Bass will spend a morning at VST next week.

Two visiting speakers and a new book co-authored by a local professor offer some valuable insights into the state of the church these days.

Diana Butler Bass has been a favourite in mainline church circles for years, with a message that things are not only not as bad as they seem, but that there are in fact many signs of hope. Her website notes that Christianity for the Rest of Us (2006), for example, pointed out that many of those churches “are flourishing, and they are doing so without resorting to mimicking the mega-church, evangelical style.”

She will speak at God in a Post-Religious Time at the Vancouver School of Theology next Monday (October 19), as she travels the continent sharing insights from her latest book, Grounded: Finding God in the World. 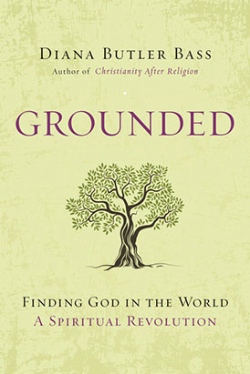 This is what Bass will be covering, according to the organizers:

The headlines are clear: religion is on the decline in North America as many people leave behind traditional religious practices.

Diana Butler Bass will explore ways in which what appears to be a decline actually signals a major transformation in how people understand and experience God, along with the ways churches can respond to and participate in this shift.

She elaborated on some potential signs of hope in her recent ‘Finding God in the Neighborhood’ article in The Atlantic. Referring to The New Parish – and covering some of the same ground – she said (in part):

Our neighborhoods are not as often in decline as they are invisible, taken for granted and ignored. . . . We do not pay as much attention as we should to these places that we make, communities by happenstance of proximity, where every day we are presented multiple opportunities to practice the Golden Rule.

This event appears to be full at this point. 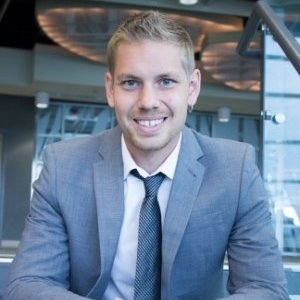 Joel Thiessen says the “demand” for religion is waning.

Toward the end of the month (October 29), Joel Thiessen, a professor of sociology at Ambrose University in Calgary, will speak at Trinity Western University. His talk will address The Meaning of Sunday: The Practice of Belief in a Secular Age.

His message may be a little bit less upbeat than that of Bass. Following is his abstract for the talk:

Fewer Canadians identify with a religion, believe in a god, or attend weekly religious services than in past decades. What explains higher and lower levels of religiosity? Is secularization a myth or reality? What impact does religiosity or secularity have on a society’s social and civil fabric? 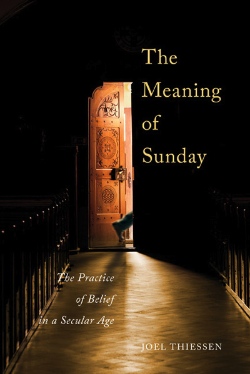 My central argument is that the “demand” for religion is waning regardless of what religious groups do to their “supply” of religion, and that secularization theory remains a useful way to describe and explain the current and future state of religion in Canada.

Hosting Thiessen’s talk will be Michael Wilkinson, who teaches sociology at Trinity Western and is director of its Religion in Canada Institute. He himself is co-author, along with Sam Reimer, of a new book: A Culture of Faith, on evangelical congregations in Canada (McGill-Queen’s, 2015). 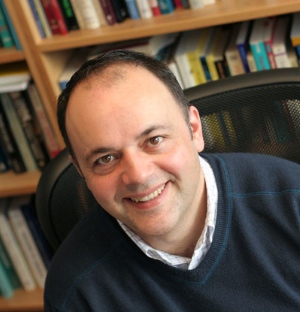 Michael Wilkinson has co-authored a book on evangelical congregations across Canada.

Wilkinson and Reimer are featured in the current issue of Faith Today. In a recent blog posting on the site, Wilkinson was positive about the state of evangelicalism in Canada:

The study asked pastors a series of questions about congregational vitality including those on priorities and purposes, programs, finances, health and well-being of staff, among many others. . . .

We discovered that religious participation continues to decline all across Canada with one exception: evangelical Protestants.

What we learned is that evangelicals have higher levels of participation than all other groups with congregational life focused on worship and teaching. Many congregations are young, urban and increasingly multicultural. Youth and children are very important and programs reflect this priority. 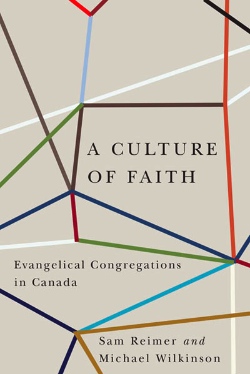 Not everything is rosy, however. Rural congregations are not growing, and clergy are aging while enrolment in theological schools is declining. As well, youth pastors and children’s pastors are less satisfied than lead pastors, and there are lower levels of giving since the economic downturn in 2008.

In the Faith Today interview with Sam Reimer, he concurred with Wilkinson that despite some serious challenges, there is plenty of room for evangelicals to be hopeful:

But I think if there is a decline in evangelicalism, it will be less dramatic, and that is because there is still an emphasis on evangelism. Even though proselytization might not always be successful, it still revitalizes the church.

Worldwide evangelicalism has a huge growth factor, and the world is coming to us. We are seeing evangelical immigrants come who are revitalizing churches that might otherwise be dying.

← Voting and the kingdom of God
Around Town: Climate of Change, TWU’s Indigenous Institute, Obama & Robinson →