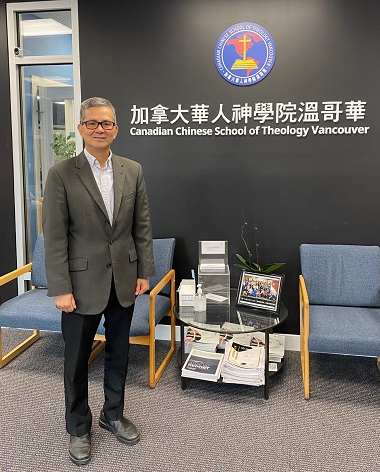 A steady stream of visitors and friends dropped by to learn more about the school, which is located in a light industrial area in north Richmond.

The Principal of CCST Vancouver, Rev. Dr. Ivan Leung, told me the school was birthed from a local initiative, but also has a global outlook:

God gave us the vision that it’s not just for Greater Vancouver, but that we should launch out to the world.

There are about 70 students studying at CCST Vancouver, almost half of whom are from Hong Kong, China and Taiwan.

The school, “a seminary with an evangelical orientation,” offers several graduate degrees – MTS, MMin, MDiv and DMin – along with a Diploma in Christian Studies. All are taught in Mandarin, though the DipCS has also been taught in Cantonese.

CCST Vancouver began operating in rented offices at Granville Avenue and No. 3 Road in 2015,  then purchased its current campus during the summer of 2019 and moved in January 10, 2020.

The two-storey, 5,400 square feet building in north Richmond is a five minute walk from the Bridgeport SkyTrain Station. There are seven offices for staff, along with two classrooms, a library, a chapel, a conference room and open areas for small group gatherings. 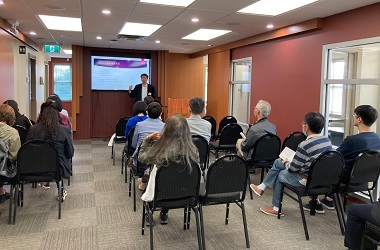 Leung, who has an MCS and an MDiv from Regent College (along with a DMin from Western Seminary), said, “We are so thankful for what has happened in our midst in a very short time.”

Chinese pastors in this area have long had a desire to be able to train pastors and church leaders locally: “God has given a clear vision to the Chinese pastors to establish a Chinese-speaking theological college” in order to develop local leaders.

He estimates there are about 140 Chinese churches in the Greater Vancouver area.

In May 2013, a planning committee was formed to explore establishing a school similar to the Canadian Chinese School of Theology at Tyndale Seminary in Toronto in 2005, under the aegis of the Association of Canadian Chinese Theological Education (ACCTE).

By 2017, CCST Vancouver Society was incorporated in BC and the CCST Vancouver Bill was given final reading by the BC Legislative Assembly May 15, 2018.

CCST Vancouver is now an independent body – the only independent Chinese theological school in this province – with charitable status and the ability to grant theological degrees in BC. An evaluation team from the Asia Theological Association visited in August 2017 and granted CCST Vancouver accreditation in 2018. 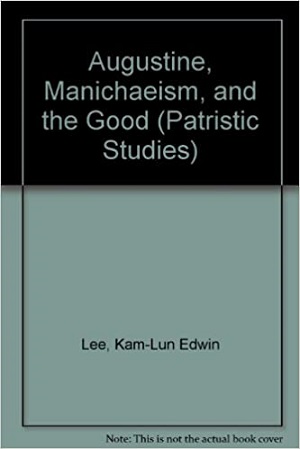 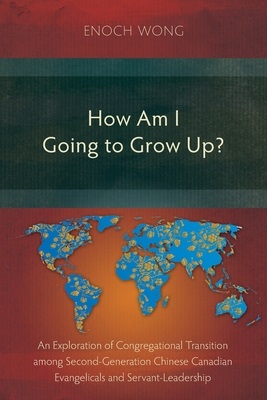 One adjunct professor, Dr. Enoch Wong, has produced three valuable – and very current – books about the Chinese Christians in Canada:

I hope to post something about How am I to Grow Up? soon.

← Mission Central (Missions Fest) would love to hear your stories
Creating Conversation: Disabilities and the church →