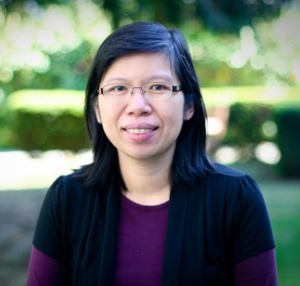 Jessie McDonald began tutoring Chinese immigrants in Vancouver when she was just seven years old. In her mid-twenties (in 1913), she sailed for China to serve with China Inland Mission as a surgeon; she worked there faithfully until 1951, when the Communists forced her to leave.

The legacy of ‘Jessie Mac’ – and others like her – will be explored and celebrated at two events this week.

Joyce Chan (director of the North American Chinese Ministries Program at Carey Theological College) will launch an exhibition and a book (Rediscover the Fading Memories) about ‘Early Chinese Canadian Christian History’ Thursday (October 17) at Carey Centre on the UBC campus.

Chan points out that while many aspects of Chinese-Canadian history, such as Chinese labourers and the building of the Canadian Pacific Railway, the head tax and racial discrimination, have received quite  a lot of attention, “more Chinese Canadian Christian stories need to be recovered in order to illustrate the social dynamic of religious life affecting Chinese Canadians in the early days.”

The Christian church, though primarily a ‘white’ institution in the late 19th and early 20th centuries, “went against the predominant social ethos and touched thousands of lives of Chinese immigrants and their children, primarily through education.”

Churches aspired “to integrate . . . the ‘Orientals’ into Canadian society, to make them good citizens of the kingdom in heaven and on earth, and to ‘civilize’ them through the ethics of the Western church.

“As a result, many Chinese immigrants and their children who had been denied their rights to be educated and to practice as professionals, received opportunities to break through the stereotypic fate as labourers.”

Chan’s project explores how the ministry of the church opened up opportunities for Chinese immigrants to receive quality education, to move beyond their social confinement and integrate into Canadian society.

The exhibition will run until November 15.

A Heart for Asia

Overseas Missionary Fellowship (OMF) began as China Inland Mission in the mid-19th century. The name change reflects the fact that the mission’s work now takes place over a far wider area. And a free conference this Saturday (October 19) will underline that point.

Jonathan Fuller will be the keynote speaker at ‘A Heart for Asia.’ Raised in the Philippines, where his parents served with OMF, he worked for the past eight years in Singapore as OMF’s international director of mobilization and has just been named as national director of OMF Canada. 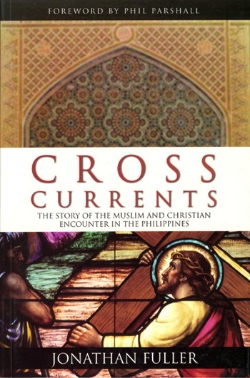 Other missionaries will share stories from the field as well.

The conference will take place at Vancouver Chinese Evangelical Free Church, 9:30 am – 3 pm (a light lunch will be provided). RSVP to Caroline at ca.bc.rmc@omfmail.com or 604.278.1208

How Christianity took root in China

For more on Jessie Mac, and a book by a prominent (non-Christian) human rights activist and writer on the early days of OMF/CIM, see Chinese human rights writer inspired by ‘heroic Christians.’