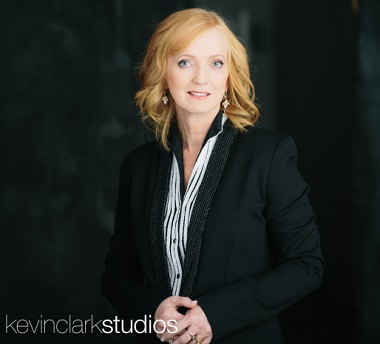 Georgialee Lang points to the case of an Albertan couple wanted to adopt, the proposed TWU law school and the Canada Summer Jobs attestation requirements.

Imagine a situation where a gay couple was told they could not adopt a child because they were gay, or a Muslim couple told the same thing. . . . The outcry from the public, specific interest groups and civil liberties organizations would be searing and the media would gobble up the controversy.

But that’s exactly what occurred in Edmonton last year when an evangelical Christian couple, who otherwise qualified to bring a child into their home, were told they were “unsuitable.”

The husband had himself been adopted and when he and his wife realized they could not have their own children, they applied to adopt a child.

They jumped through all the hoops with flying colours until a social worker asked them about their views on same-sex marriage, sex before marriage and a child who may identify as the opposite gender despite the child’s biological DNA.

The couple exhibited sincere compassion as they explained their beliefs, founded on biblical principles, beliefs also held by Catholics, Muslims and Orthodox Jews. They advised the social worker that they would accept a child’s exploration but would not encourage a gay lifestyle, hoping that by providing a stable, loving home the child would follow their example.

They also recognized the reality of the legalization of same-sex marriage and were respectful, although not supportive, of the law of the land.

Despite their thoughtful responses they were advised their views were contrary to the position held by the Alberta government and that if they adopted a child they may well abandon the child.

To their rescue came lawyers with the Justice Centre for Constitutional Freedoms, which challenged the Alberta government’s Children’s Services branch on their behalf, on the ground that their Charter right to freedom of religion had been violated. That their case was righteous was obvious when shortly after the lawyers became involved the Alberta government reversed their decision.

Yes, this is another example of the ongoing attack on Christian values in Canada. Not to mention,the battle to stop a Christian law school; deny Christian groups government funding for summer student employment; and introduce LGBTQ gender ideology in public elementary schools.

Georgialee Lang has been a trial and appellate lawyer for 29 years. A graduate of UBC’s law school, she is a Canadian leader in the family law bar and was recognized in 2013 with a prestigious Lexpert Zenith Award, making her one of 60 Canadian women lawyers honoured for leadership in the profession. Three appearances as counsel in the Supreme Court of Canada have been the highlight of her legal career. She attends Broadway Church in Vancouver.

6 comments for “Christian values are indeed under attack in Canada”