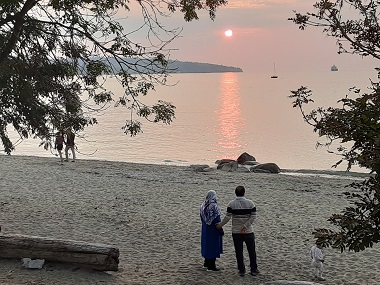 As we emerge from two years of global pandemic, many congregations are trying to figure out how to connect with people in their neighbourhoods again, as well as encourage church members to return in person for worship and programs.

This is especially challenging in parts of the country such as Vancouver, where pre-pandemic church attendance was already low and missional efforts to engage locals with the gospel were often met with frustration or disappointment.

I’ve watched many ‘hipster church planting pastors’ over the years (decked out in skinny jeans, flannel shirts and ironic facial hair) pack up in frustration after using techniques that worked elsewhere in North America for connecting with people but failed in Vancouver. 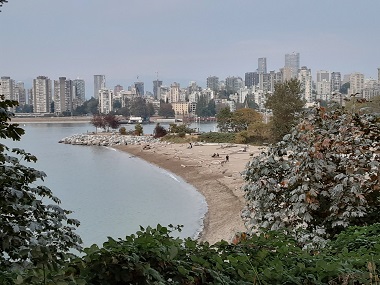 Perhaps a particular challenge here on the West Coast is also one of our greatest assets – the stunning natural beauty of oceans waves that meet old growth forest with a backdrop of coastal mountains.

“When it comes to Vancouverites, walking through a rainforest or hiking a mountaintop is their cathedral,” a focus group participant observed recently in my research when describing both West Coasters’ love of nature combined with a broad secularity in the culture.

While angry atheists are present here, I find most people are simply ‘affable agnostics’ with a mild curiosity that anyone might still go to church and a ‘you do you’ approach to spirituality. Indeed, after a while of discovering Vancouverites’ love of nature, long life expectancy and little Christian memory I remarked, “The hardest thing about preaching heaven in Vancouver is people think they are already there.”

Vancouver has been home for our family now for many years and there is much to love about the stunning natural beauty of this highly diverse, modern and secularized Pacific Rim city of under three million inhabitants. 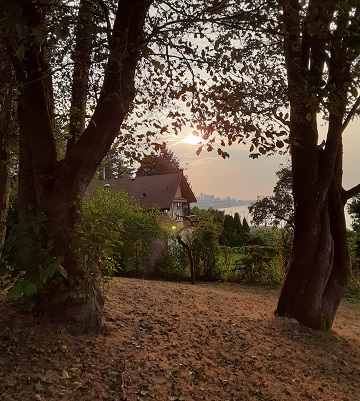 Christians are challenged to know how to effectively engage others with the gospel in a place where widespread celebration of the natural environment is combined with some of the lowest church attendance in the country.

Christians in Vancouver are fully aware that their kind-hearted neighbours, co-workers and friends live (for the most part) blissfully unaware of John Calvin’s urging in the Institutes of the Christian Religion that human beings should take a “pious delight in the clear and manifest works of God” in the “beautiful theatre of creation.”

For most, the natural world is beautiful and deeply meaningful, even spiritual but not necessarily tied to the creative power of a Christian God.

How different from years earlier across the West when our Christian ancestors sang “Fairest Lord Jesus, ruler of all nature” where they knew that ‘nature’ was doxologically charged and where “the mountains and hills will burst into song before you, and all the trees of the field will clap their hands.”

In Vancouver today, however, the North Shore mountains or old growth Douglas Fir trees in Stanley Park are as likely to burst into song as the Vancouver Canucks hockey team might be in winning the Stanley Cup. 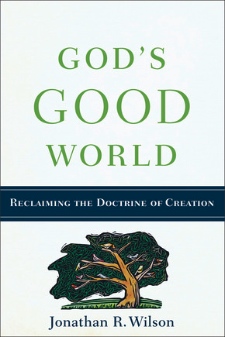 Helping us to make sense of this change, Vancouver theologian Jonathan Wilson laments in God’s Good World the “far-reaching and damaging effects of the loss of teleology” in what he describes as “the transformation of creation into nature.”

Wilson argues that this turn to nature is the conviction that the world is all that there ever has been and ever will be. Echoing Canadian philosopher Charles Taylor in A Secular Age, Wilson notes that even Christians in this “imminent frame” are conditioned to see the world around them within the self-governing norms of nature.

Wilson observes, “people are most often ‘practical naturalists,’ confessing belief in God and creation and afterlife while living as if this world were all there ever has been and ever will be.”

In his book Cascadia, local journalist Douglas Todd goes so far as to suggest that environmentalism is, in fact, the civil religion of the Pacific Northwest. While people may not feel a bond to each other as closely here in Vancouver as they might to neighbours ‘back east’ in the rest of Canada, there is a close bond with nature and human beings’ responsible care for it. 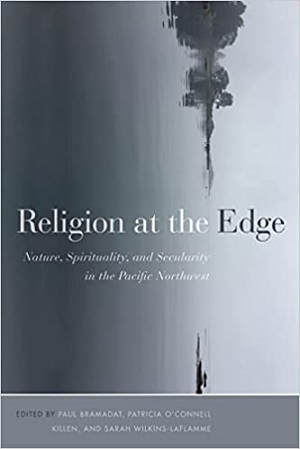 In a new publication titled Religion at the Edge: Nature, Spirituality and Secularity in the Pacific Northwest, University of Victoria scholar Paul Bramadat suggests calling the deeply held value of the environment in the region “reverential naturalism” and describes it as the meta-narrative of the Pacific Northwest.

Bramadat defines reverential naturalism as “a broad and naturalized schema that helps to explain the ways [people] think and talk about religion, spirituality and nature” that “favours an orientation that is both accepting of scientific approaches to nature and inclined to perceive and imagine the natural world in ways that are redolent of mysticism, panentheism, animism, pantheism and inclusive forms of theism.”

Creation care on a mission

BC is the birthplace of the environmental activist organization Greenpeace; the province’s stunning beauty is captured by the tourist board’s slogan ‘Super, Natural British Columbia’ and there are limitless outdoor recreation opportunities. Vancouver’s engagement with the environment is something that Christians must take seriously when considering mission in the city.

It also can serve as a helpful teaching site for Christians across the rest of North America who are increasingly responding to the impact of post-Christendom on the church. 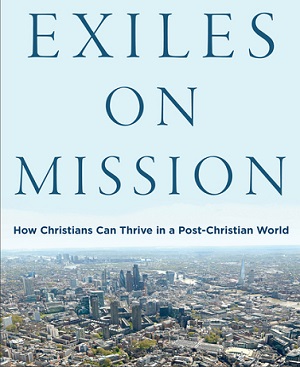 For example, Paul Williams, a former professor at Regent College, suggests in his book Exiles on Mission, “The hopes of the environmental movement for conservativism, sustainable living and democratic participation are hopes that Christians can affirm enthusiastically.”

Indeed, Christians have a rich, deep and varied theology of creation to turn to in order to articulate a witness to the gospel that connects to our affable agnostic neighbours’ worry about the planet. In revisiting, revising, and retelling a theology of creation for a more secular context there will be a need to both articulate shared values with others, as well as particularities for those who confess Jesus as Lord in the world.

It was common for Vancouver Christians participating in my focus group research to describe their commitment to creation care as meaning more than being a good citizen and recycling when possible. Instead, their theological lens on the world enabled them to articulate and embody a different understanding of the world around them as ‘creation’ rather than ‘nature.’

The gift of lament 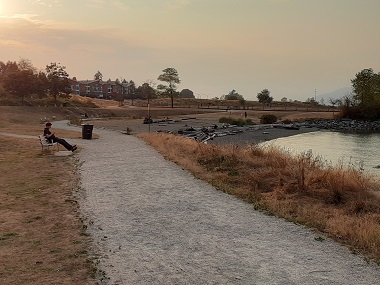 This essential witness for Vancouver Christians provides both a bridge for partnership with their more secular neighbours who care for the environment and an alternative corrective to the historic extraction approach of British Columbia’s mining and forestry industries.

Indeed, the environmental crisis can provoke an existential dilemma that provides the opportunity for Christian communities to offer something that the wider secular context has nothing to give, beyond further (exhausting) human agency – lament.

As Tim Dickau, a Vancouver pastor and colleague in the Centre for Missional Leadership, said to me recently, “the practice of lament gives us an outlet for expressing our environmental fears and concerns as well as ‘Someone’ to hold and share our grief. Lament was an important practice at our church in east Vancouver for many issues, creation care being near the top of the list. In a secular world, it is not clear what to do with your grief, other than to be angry or despairing, especially if you are burned out trying to work for change.”

As we come back together in person to worship and work for God’s justice in the places we call home, Christians would do well to attend to the shared love with our neighbours for the world we inhabit. It could be a meaningful starting place for the church’s witness in a post-Covid world. 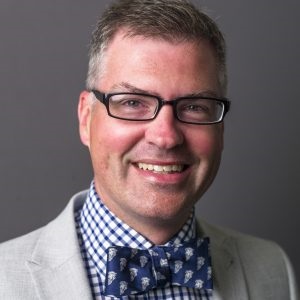 And where some who share community with us may simply see natural beauty, Christians continue to sing around campfires on warm summer nights:

This is my Father’s world
And to my listening ears
All nature sings, and round me rings
The music of the spheres.

Ross Lockhart is Dean of St. Andrew’s Hall and Professor of Mission Studies at Vancouver School of Theology. This comment was first posted in Christian Courier July 1 and is re-posted by permission.