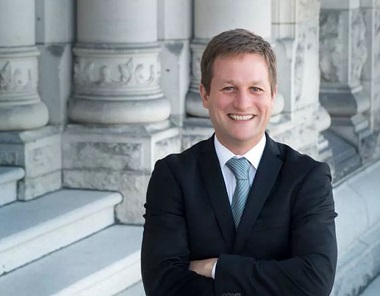 This seems to be a year of almost unlimited government spending. The federal government (as of April 30) announced that its deficit would be $252 billion this year.

The government of British Columbia is also spending $5 billion on a variety of COVID-related measures.

The dominant view among policy-makers and economists is that the government should spend, spend, spend to avoid an even deeper recession.

But, apparently, that fund-everything-in-sight logic doesn’t apply to Independent Distributed Learning (IDL) schools in BC. On May 4, the BC Minister of Education [Rob Fleming] decided to cut funding to these schools.

Other parents use these IDL programs so that their children have greater flexibility in their studies because they believe that this method of self-paced learning is better for their children or because of concerns about other local schools.

Why did the government cut funding?

The Ministry of Education justified this funding cut with claims that they were equalizing the level of funding received by independent distributed learning schools and brick-and-mortar independent schools.

This funding cut for IDL schools was passed by Cabinet and not debated or approved by the Legislature. It slashes this level of funding for IDL schools down to 50 percent. Thus, each IDL school receives 21 percent less funding, or about $800 less, per student enrolled. Altogether, IDL schools will receive $12 million less next year.

Why is this troubling?

Independent distributed learning schools – and independent schools in general – are an integral part of British Columbia’s education system. They contribute to a diversity of learning options that respect family and parental rights in educating their children, save general taxpayers money and improve student outcomes.

There are three main reasons why these funding cuts to specifically IDL schools should be troubling to Christians.

Second, the timing of the announcement was extraordinarily ill-timed. IDL schools began enrolment for the next school year on March 1. The funding cut announcement was made on May 4 and was to be put in force on July 1. Thus, parents had already committed to programs and expenses based on existing funding arrangements. If parents had been advised about the funding cuts well in advance of March 1, they could have planned accordingly.

Current financial hardship due to COVID exacerbates the challenge these parents face.

Third, these funding cuts affect some of the most vulnerable students in British Columbia’s education system. A disproportionate number of students with mental, physical or emotional challenges use the IDL school system to ensure that they get the individualized attention they need to learn and thrive.

This individualized learning is simply not available or sufficient at brick-and-mortar public or independent schools. The IDL schools also serve children in remote areas or in families that have to move often, cutting off long commute times or providing continuity in schooling. Other forms of schooling are not feasible for these students. 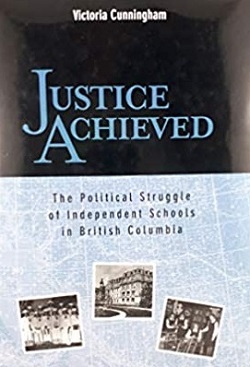 : The Political Struggle of Independent Schools in British Columbia, a book by Victoria Cunningham, charts the history of independent schools in BC until 2001.

The book recounts how the battle for independent school recognition and funding was a long battle, but that “eternal vigilance is the price of liberty.”

Two of these three policies were rolled back because of the public outcry against these attacks on independent schools.

Supporters of independent education must respond the same way as they did back in the early 1990s: write your MLA (especially if you have an NDP MLA) and the Minister of Education, Rob Fleming, and voice your concern with this policy. 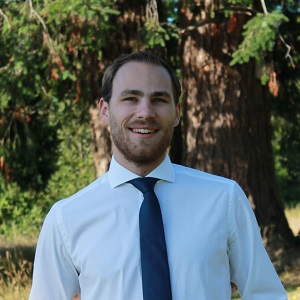 Independent schools in BC can continue to enjoy one of the best educational arrangements in Canada only if they stand united and only if they fight against every encroachment upon their funding and jurisdiction.

Levi Minderhoud is the British Columbia Manager for ARPA Canada. This comment is re-posted by permission.

Heritage Christian Online School (HCOS) – the largest of the IDL schools – has a page devoted to the funding cuts.

Shawn Chisholm, executive director of FISA, responded June 24 to an email from Church for Vancouver with this comment: “FISA has been actively engaged in discussions with the Ministry of Education on the unanticipated and dramatic cut to IDL funding.”

← Around Town: Digital life in school, St. Augustine’s concerns, Japanese United …
A Table for All: Toolkit for community meals is a valuable resource for churches →