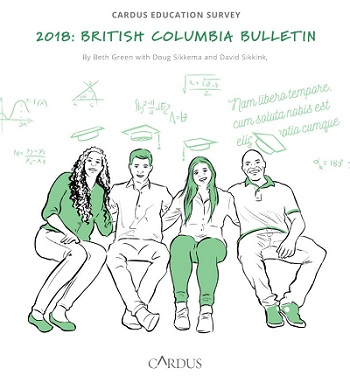 The perennially hot debate over the role and value of independent schools received some welcome hard data with the release yesterday of the latest report from the Cardus Education Survey.

Begun in 2011, this ongoing survey of high school graduates (38,000 respondents to date) in Canada and the United States is the only study that uses repeated measures to track the outcomes of Christian non-government schools in comparison to non-religious independent schools and public schools.

The proportion of students enrolled in independent schools in British Columbia has grown steadily from 4 percent in the late 1970s to over 13 percent today, making BC second only to Quebec in this regard. Over half of BC independent schools are religious.

Depending on compliance with different levels of accountability measures, independent schools in BC can receive 35 – 50 percent of the per-pupil operating grants received by government schools. In an era of deepening fiscal constraint, advocates for public schooling see this as siphoning off desperately needed funding. But that fails to recognize a bargain, others argue, because private schools effectively get the job done for half the cost, even before discounting what they spend on constructing and maintaining their facilities without any government dollars. 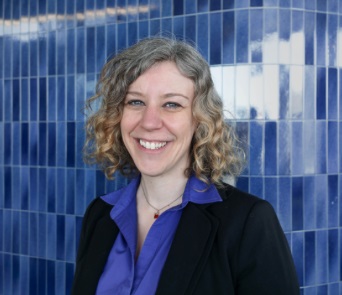 Perhaps the weightier objection to private schools is the fear that they produce elitist, disinterested citizens. But Dr. Beth Green, who is Education Program Director for Cardus, says their latest data from our province reinforces their findings in 2016 for Canada as a whole: “BC’s independent school graduates cultivate diverse social ties, are active and engaged members of their communities, are committed to the well-being of their neighbours and are ready to give both time and resources.”

Conducted in April through June of this year, the 2018: British Columbia Bulletin summarizes responses from 715 graduates between the ages of 24 and 39 who attended public, independent Catholic, evangelical Protestant or non-religious independent schools in our province.

Here are a few highlights:

On the other hand, evangelical Protestant graduates are 70 percent less likely to attend public meetings. Perhaps that is because they are “less trusting of neighbours and are more likely to see the general culture as hostile to their views and beliefs.” Voting without participating in more prosaic events of the public square to build understanding, empathy and a sense of the common good is like eating dessert without the meal. It’s a habit that can make you – and democracy – sick.

For more background on the Cardus Education Survey and this week’s British Columbia Bulletin, check out Lloyd Mackey’s article in Convivium Magazine.

← No Vacancy: High Rent. Low Vacancy. Growing Homelessness
Overseas for a month, Church for Vancouver will carry on →