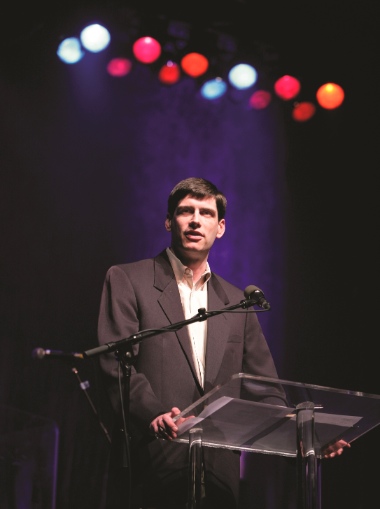 Will Graham, Billy Graham’s grandson, will speak at the Greater Vancouver Festival of Hope launch March 31 at Broadway Church.

Sam Owusu says that of all the major cities in Canada, Vancouver is among the most challenging in terms of church growth and evangelism. But when Owusu, pastor of the multicultural Calvary Worship Centre in Surrey, attended the 2014 Greater Toronto Festival of Hope, he was encouraged to see how God used the event to reach people for Christ

“I went to the Toronto Festival wondering ‘is there still a place for big-time crusades in our time and age?’ I realized after witnessing it that God can work the same in big stadiums and big crusades.”

During three days, about 40,000 people attended the Toronto outreach, with more than 1,700 committing or rededicating their lives to Jesus Christ.

This overwhelming response to the gospel in Toronto inspired Owusu (and several other local pastors) to join the local organizing team bringing Festival of Hope to Greater Vancouver. 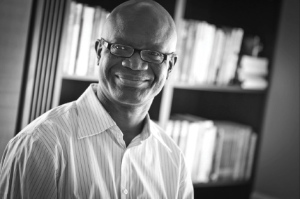 Pastor Sam Owusu is one of several local pastors who experienced the Toronto Festival in 2014 and are on the organizing team for the Vancouver event.

“I’m committed to the Greater Vancouver Festival of Hope because I know it’s worth it after seeing all those people give their lives to Christ [in Toronto]”.

The Greater Vancouver Festival, a partnership between the Billy Graham Evangelistic Association and local churches, kicks off with a free launch event, open to all, at Broadway Church March 31, 7:30 pm.

The featured speaker is evangelist Will Graham, son of Franklin Graham and grandson of Billy Graham. Jon Neufeld, formerly of Starfield, will provide the music. 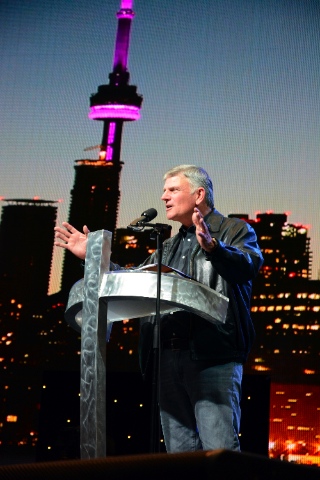 Franklin Graham will lead the way March 3 – 5, 2017 at Rogers Arena for the culmination of the year-long Festival of Hope.

The Festival is a year-long journey that includes evangelism training and discipleship events, community outreach projects and three nights of high-profile outreach March 3 – 5, 2017 at Rogers Arena.

Those who make decisions for Christ during the Festival journey will be referred to partner churches for follow-up and discipleship.

Knowing that a 2011 Statistics Canada survey indicated 41 per cent of people in the Greater Vancouver Area have no religious affiliation, Owuso says, “it will definitely be a tough crowd. But I believe this will impact the city and I’m really looking forward to it.”

For more information go to FestivalofHope.ca.

Will Graham on crusade evangelism

The following excerpt by Will Graham is taken from the first in an eight-post series called What’s Your Evangelism Style?

I’ve heard all the comments.

Crusade evangelism doesn’t work. People have too many other things going on. It’s too impersonal. Inquirers slip through the cracks. It was just fine in Billy’s day, but not anymore.

Amazingly, and disappointingly, many have come to the mistaken belief that mass evangelism is no longer effective. There are all kinds of excuses, but I can tell you beyond a shadow of a doubt that it works. I know, because it’s my life.

I’ve dedicated myself to crusade-style evangelism, and I’ve seen miracle after miracle as people who were spiritually dead and hopeless have found a new life in Jesus Christ. . . .

Of course, the new relationships with Jesus are the most eternally important, but there are other positive outcomes to Crusade evangelism as well. For instance, there is consistently a new-found unity of churches. As denominational lines are crossed and the name of Jesus is proclaimed first and foremost, churches realize they can work together. Often, this leads to years of effective city-wide ministry long after the original evangelistic outreach has finished.

Another great advantage is that crusade evangelism translates into one-on-one evangelism. As local Christians are trained, they begin to see and understand how easy it is to lead others around them to Christ. The crusade is just a starting point as the gospel continues to be proclaimed throughout a community for a generation.

← Love in the time of refugees
Care, not killing: The most excellent way →