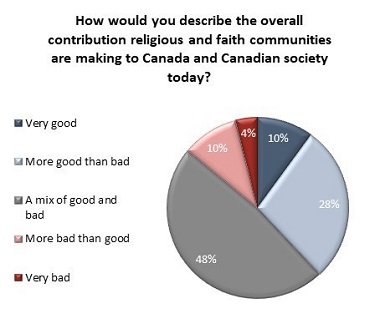 A new Angus Reid Institute poll shows that Canadians are divided about the proper role of religion in the public square.

Faith and Religion in Public Life is the latest installment of a year-long partnership with Faith in Canada 150, which is supported by the think tank Cardus.

The study also demonstrates that the more religiously committed the respondent, the more open they are to a diversity of participation in the public sphere.

Following is the introduction to the report:

[The new study] finds most Canadians seeing at least a small role for religion in the public square. That said, the size and nature of this role varies depending on one’s own personal orientation toward religion, as well as specifics such as which religious group is being considered and what sort of interaction between faith and society is taking place.

Those who are more deeply faithful at a personal level generally have more favourable views of the role of religion in society and a greater desire to see it wield more influence, though even they are skeptical of certain religious traditions and certain government policies dealing with faith issues.

One particularly interesting aspect of the poll is what it reveals about actual appreciation for diversity. (Worth keeping in mind as you consume media reports about issues such as Governor General Julie Payette’s recent comments, the proposed Trinity Western University School of Law, SOGI 123, etc.) 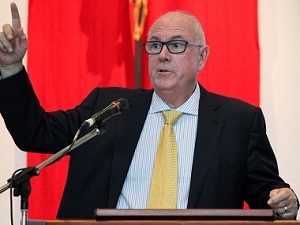 Graeme Hamilton wrote this in the National Post November 16:

Angus Reid, the founder and president of the institute, said he found it disheartening that Canadians are not more committed to the freedom of religion enshrined in the Charter of Rights and Freedoms.

A slight majority – 55 percent – of respondents said freedom of religion makes Canada a better country, while 14 percent said the freedom makes Canada worse and 21 percent it has no impact.

“I think the low number of Canadians who celebrate the fact that we have religious freedom is very troubling and really speaks to the forces of secularization that are at work in Canadian society,” Reid said in an interview. 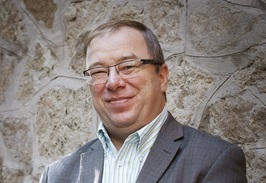 When the poll examines the attitudes of religiously committed Canadians (most of whom identify as Christians of one sort or another) it reveals a net positive view of every religious community save Islam – and even then, they’re a lot less negative than Canadians in general.

They save the strongest negative response for atheism. It’s those in the category of non-believers (those who reject religious belief) who overwhelmingly believe every religious community in Canada, especially Muslims and evangelical Christians, hurt the country. They only feel good only about atheists.

Pennings was interviewed November 17 on 980 CKNW’s Charles Adler Tonight. Here is a portion of their 20 minute conversation:

Charles Adler: So in a country that has been traditionally Judeo-Christian, folks of those faiths felt more positive about their faiths than they did about some others.

Ray Pennings: Yes, but these folks also felt more positive about Muslims and Hindus and Sikhs and atheists than did the others as well. The more religious you are, the more likely you are to have been positive regarding other groups.

CA: So, I just want to nail this down. The Angus Reid folks interviewed everybody, they interviewed a broad stream of Canada, but you’re telling me that inside that stream the people most tolerant of other religions were religious people themselves, and the people who were the least tolerant of other religions were people who don’t subscribe to any faith at all?

CA: What was it about that, in your opinion, based on your expertise and your studies, that surprised you, if anything at all. What you’re giving me is something that most people tend to believe, that the people without any faith at all are the ones that tend to mock those people of faith. I guess the best example would be what [Governor General] Julie Payette was doing recently, where she felt that she was in a room with predominately ‘scientists and pro-science people,’ so her attitude was that anyone who is of science or trusts science can’t possibly have very much respect for faith

So, when you ask all the questions about everyday life and everyday experience, faith is recognized as an important motivation, an identity for Canadians. It inspires their action and we recognize that our neighbourhoods would be much poorer without it.

Yet the public narrative, I would contend, is much more shaped by that 20 percent who tends to be hostile, in which faith is somewhat pushed to the margins. . . .

For those of us, like yourself and myself, who are in institutions that are shaping the public conversation and contributing to it, I think this is a call to us to say, listen, if we want to be a healthy, flourishing society, we need to develop a vocabulary which can civilly and responsibly deal with the real issues and not peddle the sort of stereotypes that are unhelpful to really dealing with the challenges that face us.