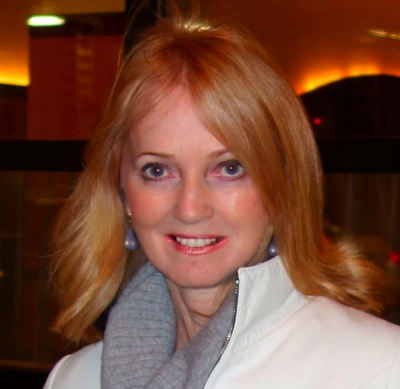 Georgialee Lang says Canada needs to craft a law that protects vulnerable adults, a goal that has apparently eluded the Belgians.

A perfectly healthy 24 year old woman in Belgium will be killed by her doctors only because she has ‘suicidal thoughts.’ She does not suffer from any terminal disease or physical illness.

While Nazi Germany pioneered legal euthanasia, Switzerland was an early adopter, followed by Colombia in 1997, Holland in 2002 and Belgium in 2003. Belgium’s original law applied only to adults, but in February 2015 they extended the law to include children.

The United Kingdom’s Daily Mail quotes the woman as saying:

Death feels to me not as a choice. If I had a choice, I would choose a bearable life, but I have done everything and that was unsuccessful. I played all my life with these thoughts of suicide, I have also done a few attempts. But then there is someone who needs me, and I don’t want to hurt anyone. That has always stopped me.

Canada, of course, is never far behind when it comes to controversial social justice issues, such as abortion, same-sex marriage, legalized prostitution and, most recently, euthanasia.

In a historic decision this year, (Carter v. Canada) the Supreme Court of Canada unanimously ruled that desperately suffering patients have a constitutional right to doctor-assisted suicide, giving the government 12 months to draft legislation.

The criteria established by the Court is that the person must be a consenting adult under a physician’s care, who cannot tolerate the physical or psychological suffering brought on by a severe, incurable illness, disease or disability.

Only last week the government indicated that because of the coming election it will need more time to draft appropriate laws, a situation that will not likely induce sympathy from the high court.

But Belgium’s data on euthanasia will undoubtedly be studied by the government as they shape the new law. Interesting statistics include the following:

Most of Belgium’s euthanasia deaths attract no attention. However, there have been several media-worthy deaths, including the assisted suicides of 45 year old Belgian twins, Mark and Eddy Verbessem.

The twins were deaf and conversed in sign language and had been told to expect to lose their sight, but there was no indication that their condition was ‘medically futile’ or that their mental suffering at the prospects of becoming blind could not be alleviated with appropriate medical treatment. Also recent is the euthanization of a transgendered Belgium man who applied because he was horrified at the way he looked after hormone therapy and surgery.

Whoever forms the next government in Canada will be saddled with the responsibility of crafting a law that allows terminally ill patients to die with dignity, while still ensuring that vulnerable adults are protected, a goal that has apparently eluded the Belgians.

Georgialee Lang has practiced as a trial and appellate lawyer in Vancouver for 26 years, and was for several years an adjunct professor at UBC Law School. She has attended Broadway Church for more than 30 years.

This comment is re-posted by permission from her Lawdiva’s Blog.

The Association for Reformed Political Action (ARPA) has released a draft anti-euthanasia law to respond to the Canadian Medical Association’s draft protocols for doctor assisted death. For a related story in The B.C. Catholic go here.