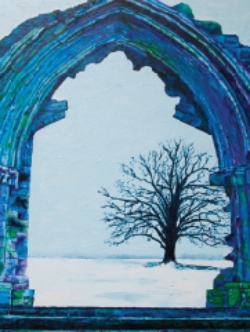 “In a time of bleak landscapes and quiet hibernation, Brie Neilson and Ian Moar portray flecks of light and colour – glimpses of hope that help us endure the struggle and hardship of a grey winter season.” That’s what Regent College’s Lookout Gallery claims for its Winter is Coming Exhibit, and I’m inclined to believe them; their shows are always worth the visit.

Any day would be good (you have until December 19), but if you hurry you could make the opening reception on Thursday (November 20).

Speaking of winter coming – already here, it has seemed of late – it’s good to see all the churches and ministries being used as Extreme Weather Shelters.

BC Housing has a list of Extreme Weather Response shelters. Among the faith-based hosts are:

The provincially funded  Extreme Weather Response (EWR) program  provides individuals and families in need with access to a warm, dry place to sleep during extreme weather conditions between November 1 and March 31.

Each community decides on a local basis when to issue an Extreme Weather Alert based on current conditions and local forecasts determining when locations will be open and the number of spaces available. 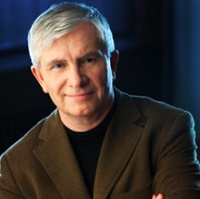 The Missional Network and Parish Collective announced recently that they are partnering together in a new initiative called Lead Local: Joining God in the Neighbourhood. Here is how they describe what they have in mind:

Many of you have caught wind that God is on the move out ahead of us. You are a part of an emerging movement of leaders who are not primarily asking “How do I fix my church?” but instead “How do we join with what God’s doing in the neighbourhood?”

A Lead Local workshop is not about top-down techniques or quick-fix solutions. It is for those of us who believe we are called to lead 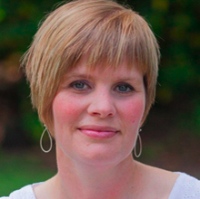 our congregations to faithfully join with God’s work in our neighbourhood – a journey to be travelled with others.

The Missional Network (TMN) was based, initially, on the writings and work of Alan Roxburgh, who lives on the North Shore. The team has now grown “to include a diverse group of women and men with extensive and rich experience working with church systems, local leaders and congregations wrestling with how they engage the challenges and opportunities of being God’s people on mission in their local contexts.” Sara Jane Walker, the president of TMN, also lives on the North Shore. 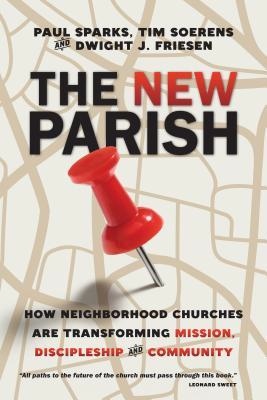 Parish Collective “offers deep support to local churches and faith-based groups that are rooting in neighborhoods and linking across cities for parish renewal.”

Based in the Pacific Northwest, they have been active all over North America and beyond. Paul Sparks, Tim Soerens and Dwight Friesen partnered to create Parish Collective, and have collaborated on The New Parish, a book which has been widely praised.

Go here for an extract from The New Parish.

Subway Stations of the Cross

Ins Choi’s Subway Stations of the Cross, now on at Pacific Theatre, feels like a cross between Rakugo and Absurdist Theatre. In Rakugo, a lone storyteller uses lots of wordplay and very few props, and that’s pretty much how Ins Choi showcases his homeless man entertaining his audience from a cardboard box. 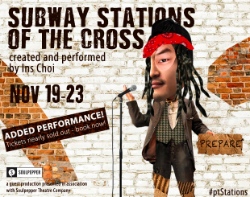 The street musician sings and speaks plays on words which often begin hopelessly, but gather in hope – rather like a psalmist or a prophet. The singing begins rather tonelessly and thinly, and grows in power as the one hour play progresses. His tattered robes look surprisingly dignified, like the remnant of a monk’s, and his hair as though he has spent time in the wilderness, or a long, long time without a bath.

His rambling speech is that of a preacher who knows a lot – he points out the poignant tragedies of Bethlehem and Jerusalem (stations of the cross) through a strange mixture of nonsense and deep sensibility.

Our street preacher calls the audience to repent, taking bread from his ‘treasure box,’ breaking it into a plastic bag, pouring a bottle of wine over it, and hoisting it onto a lamp-post so that the sacrificial offering becomes a translucent red.

As absurd as the play feels, a friend said afterward, “I’ve never seen a play that was just like what’s going on in my head all day.”

Unfortunately, Subway Stations of the Cross only runs until Sunday (November 23). Next on the horizon for Pacific Theatre is Christmas Presence, which runs from December 14 – 23 (with one earlier showing, in North Vancouver, on the 7th).

← Around Town: The Girl in the Picture, a Stanley Park home, Bruce Cockburn . . .
The Message birthed Eden: A modern-day missionary movement →